The True Cost of IT Downtime for Businesses 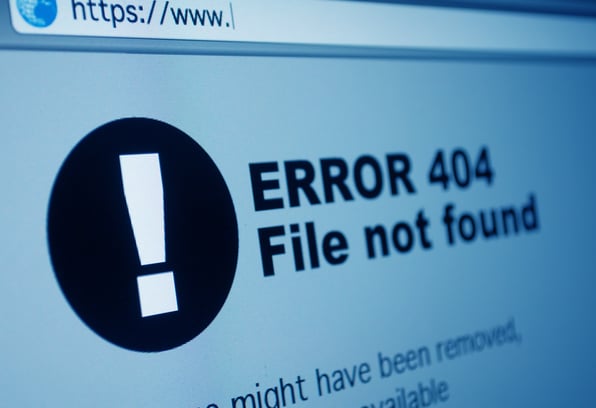 From database and hardware issues to software malfunctions, IT failure and downtime can be anything from a short stint to longer periods, but no matter what, it effectively shuts down your business.

Downtime is an accepted part of doing business but the ramifications of it are wide-ranging including lost revenue but also loss in productivity among your employees, not to mention, potential long-term damage to your company’s reputation.

In recent years, we’ve seen what downtime and IT failure can do to big brands. Look at the example of the airline Virgin Blue’s outage in 2010 which compromised their check-in and online booking system. The problem interrupted business for 11 days, affected 50,000 passengers, 400 flights and cost the company $20 million dollars. Then there was Sony’s Playstation Network multi-day outage where hackers compromised the personal records for more than 77 million users and the company spent about $171 million cleaning up the breach. And let’s not forget last year’s “technical glitch” at NASDAQ which ground the stock exchange to a halt for several hours in an unprecedented scale.

Downtime can affect an individual or an entire company and system unavailability always equals cost to your business. Did you know that the average business suffers from 14 hours of IT downtime per year? And that the average cost of data centre downtime across industries was pegged at $5,600 per minute?

In a survey of 200 companies in North America and Europe which looked at the losses incurred from IT outage, smaller enterprises on average, report about $55,000 in lost revenue; mid-sized companies $91,000 and the large ones at $1 million.

It may sound like a lot of money but consider these factors: how much you pay idle employees, what overtime may be involved to make up for the lost productivity, possible revenue that was not made and losing customer goodwill and you can see the impact on your organization from an outage scenario includes costs, clear and hidden, that can add up.

System unavailability, whether that looks like no communication or email or access to data and disruption to the regular order of business costs companies in a variety of ways. There’s the cost to restore the IT system, penalties and violations that have to be rectified, ripple effects in the supply chain, potential litigation, missed deadlines and employees that are diverted from original tasks as the IT system is being fixed. This correlates with overtime expenses, loss in data, emergency maintenance fees and repair costs — even after service has been restored.

Once the outage’s impact is felt at the consumer level, the cost of repairing your businesses reputation afterwards can manifest in a downturn in company stocks, marketing hours and media expenses to respond and build a positive profile in the aftermath. This cost to corporate image is an often overlooked cost but damage to a reputation can be beyond value as losing customers that may never return is a negative long-term cost.

Downtime can be particularly costly to businesses that have revenue models that depend on the data centres’ ability to deliver IT and networking to customers. Some surveys peg the hourly cost of downtime for computer networks at $42,000. A company that suffers more than your average downtime of 175 hours a year can lose more than $7 million a year.

Majority of unplanned outages are a result of ill-timed changes by administrators or developers and caused by people and process issues. With human error as the cause, the presumption may be to attribute it to lack of training, but remember even the most-trained people make mistakes in a rush, when they are tired and take shortcuts. The root cause is more likely a lack of planning.

To help protect your company, start with a business impact assessment to reveal the true cost of downtime for your business and take steps to look at disaster recovery planning and testing so you have a planned response plan.

If you’re curious about the potential costs to your business, there are several online calculators that can help you calculate the cost of downtime to start.

See map and directions to our Calgary location

See map and directions to our Edmonton location